Foreclosing on a Fraudster

Smarter is a private money lender with numerous investors. Smarter lent money to a Borrower to buy a large, 230-acre parcel in Alpine. Unbeknownst to Smarter, Borrower had been fraudulently taking funds from investors for years using forged financial statements. The house of cards that Borrower built fell apart within a year of Smarter’s loan and Borrower then sought bankruptcy protection as Smarter moved towards foreclosure.

In this case, we were able to structure an arrangement so no fees were due until the conclusion of the representation which helped Smarter because they did not need to do a capital call to deal with the foreclosure. Once they foreclosed, the property was quickly sold and they were able to pay their fees.

Because of the nature of the property, 230 acres in Alpine, it was difficult to determine if Smarter’s secured position was safe without having an extensive hearing on valuation. Because there were signification questions on valuation, the bankruptcy court wanted to give the borrower a chance to restructure.

In this instance, however, because of the massive fraud that had been perpetrated, the Court, within 6 months, granted relief to Smarter to move forward with their foreclosure. In an attempt to further abuse the Bankruptcy process, the Borrower filed a second, individual Chapter 11 case once again in an attempt to stay the foreclosure. We were able to successfully argue that this Borrower should not be placed in charge of yet another bankruptcy estate given their history which allowed the foreclosure to be completed.

Ultimately, the Borrower was wearing an orange jumpsuit by the time this case ended. Our clients took steps to protect their secured interest and were made whole in the process. There were others that did not have secured interests that were left to their own devices by the time all was said and done. 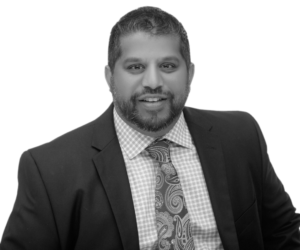 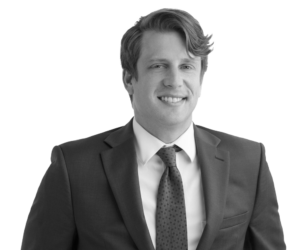