Please don’t hesitate to reach out regarding Real Estate, Bankruptcy, and Business Litigation matters, or just say hello to touch base.

Please don’t hesitate to reach out regarding Real Estate, Bankruptcy, and Business Litigation matters, or just say hello to touch base.

Ready to sit down with a dedicated team that walks you through your litigation matters from start to finish? Let’s talk.

Ready to sit down with a dedicated team that walks you through your litigation matters from start to finish? Let’s talk.

Looking for a specific team member? 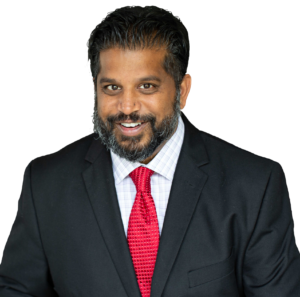 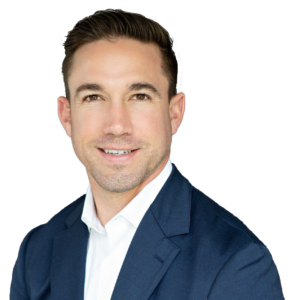 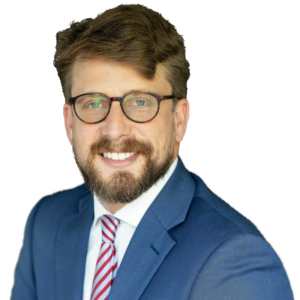 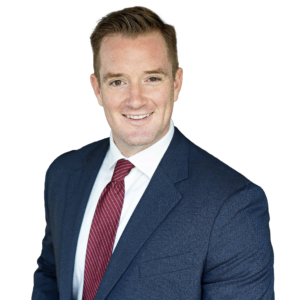 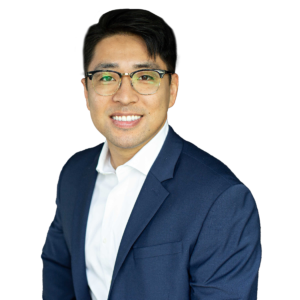 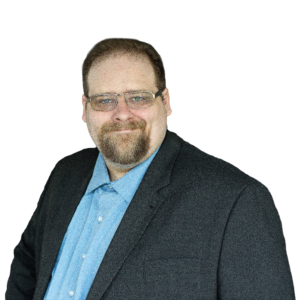 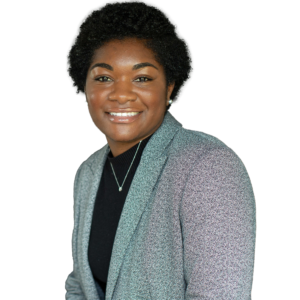 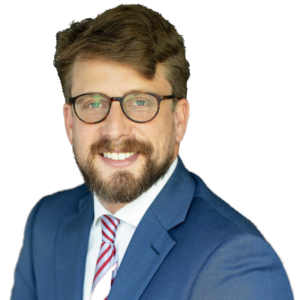 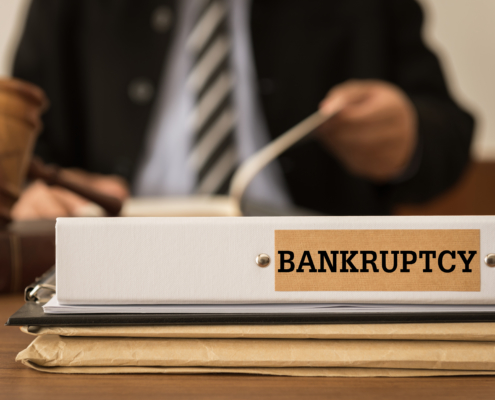 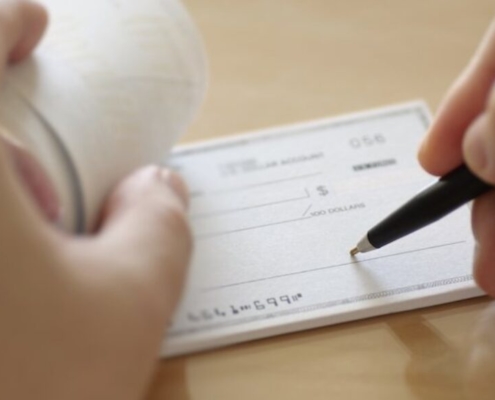 January 19, 2022
I ran into an interesting legal question regarding the collection of out-of-state judgments: when an out-of-state judgement is domesticated in California, which state’s law controls? Let’s say a creditor secured a judgment against one spouse outside of California in another community property state, but that state’s community property laws prevented the married couple’s community property from being encumbered by the judgment. The rub is that the couple also own property in California. Can the creditor secure a lien against the California property by domesticating the judgment in California?
https://socal.law/wp-content/uploads/2022/01/Person-writing-a-check-1024x585-1.jpg 585 1024 John Ahn https://socal.law/wp-content/uploads/2021/08/gupta-evans-ayres_brand-identity_v4-02.png John Ahn2022-01-19 22:09:002022-03-09 19:22:29Which State’s Law Governs? Domesticating Out-of-State Judgments in California 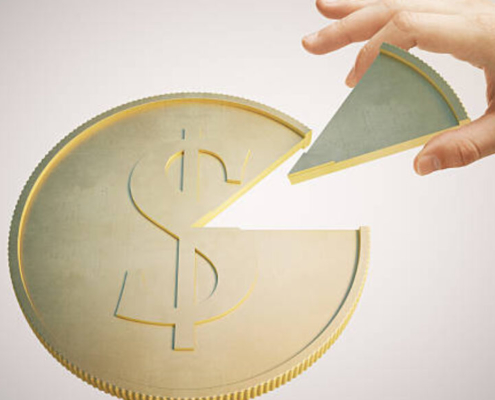 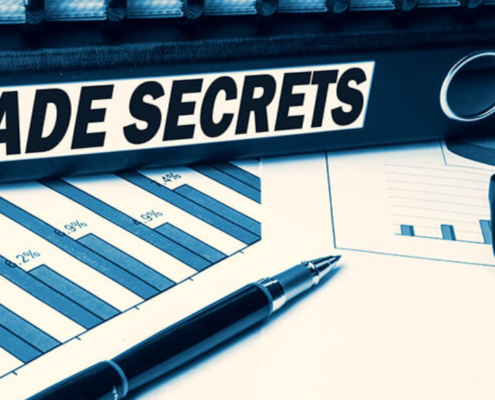 January 6, 2022
On September 1, 2021, the Ninth Circuit issued its ruling in the case of In Re Nichols. The Circuit Court held that a debtor has an absolute right—without exception—to dismiss his Chapter 13 bankruptcy case under Section 1307 (b) of the Bankruptcy Code. In reaching its holding, the Ninth Circuit departed from an established precedent that when the bankruptcy court is confronted with a debtor’s motion to dismiss under Section 1307 (b) on the one hand, and a creditor’s motion to convert under Section 1307 (c) on the other, the court may convert the case from Chapter 13 to a Chapter 7 proceeding if there is evidence of bad faith or abuse of the bankruptcy process by the debtor. In Re Nichols is a significant and impactful holding in the Ninth Circuit because it informs all bankruptcy practitioners and creditors that even when a debtor has abused the bankruptcy process and engaged in bad faith, the debtor may escape the consequences of his actions by filing a motion to dismiss, which, according to In re Nichols, the court must grant.
https://socal.law/wp-content/uploads/2021/08/iStock-612372074-scaled.jpg 1873 2560 Dylan Contreras https://socal.law/wp-content/uploads/2021/08/gupta-evans-ayres_brand-identity_v4-02.png Dylan Contreras2022-01-06 22:54:002022-03-09 19:33:24Debtor’s Motion to Dismiss v. Creditor’s Motion to Convert In Chapter 13—The 9th Circuit’s Ruling in In Re Nichols
PreviousNext 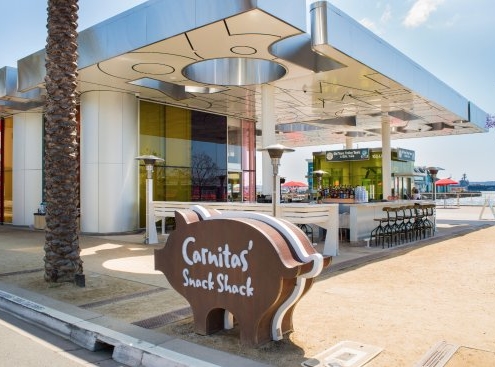 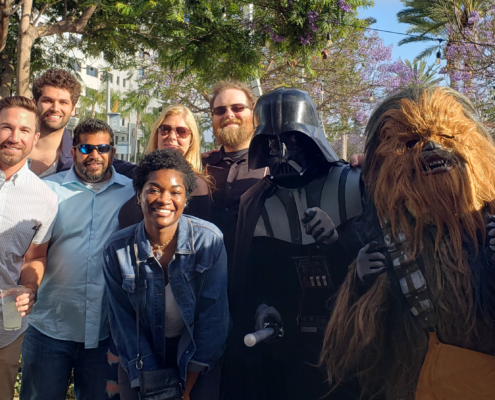 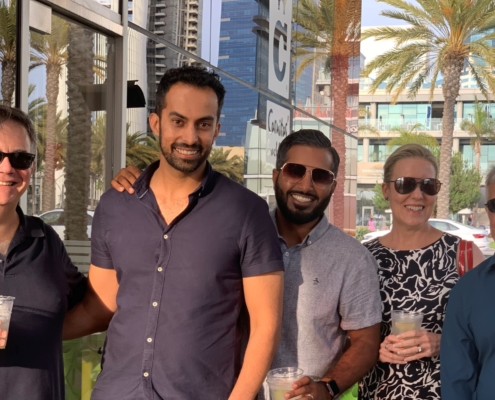