Gupta Evans & Ayres was successfully able to secure a release of a bank loan that was erroneously accounted for as due when the bank had previously discharged the loan years prior.  All it took was a simple and effective demand letter, saving our client time and money.

Our client obtained a $50,000 loan from Union Bank in early February 2006.  A little over ten years later, Union Bank sent our client a notice of cancellation stating that the remaining balance on the loan had been discharged.  Shortly thereafter and to fulfill IRS requirements, Union Bank sent our client a 1099-C Form titled “Combined Tax Statement for Year 2016” which stated and confirmed that the loan had indeed been discharged.  Relying on this 1099-C Form, our client promptly paid the taxes on the discharged debt to the IRS.

Around mid-June of 2020, our client sought to secure a loan to purchase real estate and performed a title search.  Much to our client’s surprise, the preliminary report included the 2006 loan for $50,000.  To sort out this confusion, our client contacted Union Bank directly multiple times requesting access to our client’s bank records and any records of communications or correspondence between our client and Union Bank.  However, and unsurprisingly, Union Bank’s representatives’ responses had largely been the same—that the Loan was still showing as due.

GEA stepped in and drafted a demand letter to Union Bank which included documents sent by Union Bank themselves telling our client that the 2006 loan had been discharged, and alluded to Union Bank’s potential violations of the Rosenthal Act given the inaccurate accounting on the loan and Union Bank’s inaction in investigating the errors.  In response, Union Bank agreed to release and reconvey the deed of trust on the loan, fully clearing the 2006 loan from our client’s name.  As a result, our client was able to freely secure the mortgage loan he was seeking and avoid potential litigation costs and expenses. 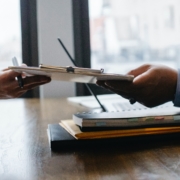 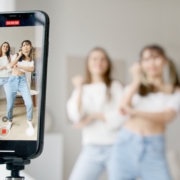 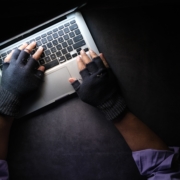 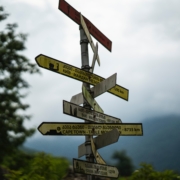 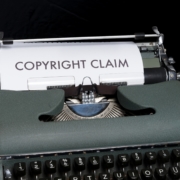 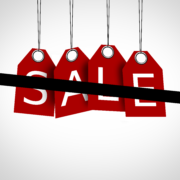 Gupta Evans and Ayres Confirms One of the First Contested Subchapter 5 Bankruptcies...