On February 3, 2022, the Subchapter 5 plan for Eminent Cycles, LLC (Case #21-01006-CL11 filed in the Southern District of California) was confirmed over objection from the main secured creditor.  The Debtor in this instance had financing ready but could not move forward because the secured creditor’s interest was substantially more than the value of the company.

In a highly contested Chapter 11, the Debtor’s plan effectuated a cramdown of the primary secured creditor allowing the company to continue operations as a going concern while forcing the creditors to restructure their liabilities.  The valuation of the business was contested in addition to the plan, however, the Court ultimately held that the plan was proposed in good faith and was in the best interests of the creditors.

There are couple take aways from this process.  First and foremost, despite the attempt to streamline the Subchapter 5 process, a Subchapter 5 is still very expensive.  A contested Subchapter 5 bankruptcy is much more than a glorified Chapter 13 and debtor’s counsel should plan on a budget that respects the time that it will take to get a plan to completion.

Second, you can confirm a Subchapter 5 without a consenting class of creditors if the plan is fair and equitable.  There are two major additions to the code that make a Subchapter 5 easier to confirm than a traditional Chapter 11.  The abolition of the absolute priority rule for Subchapter 5 bankruptcies allows access to a restructuring under Chapter 11 that previously was not available to most small businesses.  While we did not need that rule in our case, the other major addition which we were able leverage allows a plan to be confirmed without a consenting class of as long as the plan does not discriminate unfairly and is fair and equitable.  (11 USC 1191(b))

We are not aware of any specific contested cases that were approved prior to ours, but the UST’s office said there may be another one out there.  In any case, if you have any questions or concerns about your Subchapter 5 whether it is a creditor or a debtor matter, we’d be happy to look at it for you and get you some guidance. 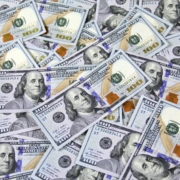 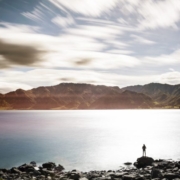 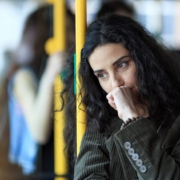 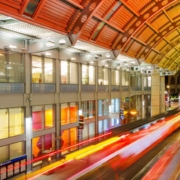 What Do I Need to Know About My Security Deposit 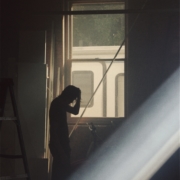 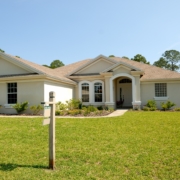