In a previous article, I discussed the often blurry line between permissible pre-litigation communications and constitutionally unprotected extortionate demands.  However, one important dimension of the civil extortion universe was left unaddressed there—that is, no claim for civil extortion can lie unless the victim actually pays the extorter.

In much of the foundational precedent surrounding the issue of civil extortion, courts are primarily concerned with the first step of the anti-SLAPP analysis, wherein the defendant has the burden of proving that the speech at issue is protected.  See, e.g., Flatley v. Mauro, 39 Cal. 4th 299, 320, 333 (2006).  Under the anti-SLAPP statute’s two-step, burden-shifting framework, only when the defendant has made a prima facie showing that their speech is protected activity does the plaintiff then have the burden of proving a likelihood of success on the merits of their claim.  Id. at 314.  Flatley and nearly all of its progeny deal with scenarios where the defendant fails to meet their initial burden because their communications are held to be extortionate as a matter of law, and as a result, those courts did not reach the second step of the analysis—that is, whether the plaintiffs have viable claims for civil extortion.

If they had, most of those civil extortion claims would have been found lacking for the victim’s failure to pay.[1]  Although extortionate demands may place communications outside of the protections of the constitution and the anti-SLAPP statute, merely receiving those communications does not on its own give rise to an actionable claim.  See Fuhrman v. Cal. Satellite Sys., 179 Cal. App. 3d 408, 426 (1986), overruled on other grounds by Silberg v. Anderson, 50 Cal. 3d 205, 211 (1990).  Although not termed an action for “civil extortion,” the California Supreme Court “has recognized a cause of action for the recovery of money obtained by the wrongful threat of criminal or civil prosecution.”  Id.  Because California only recognizes a cause of action for recovery of extorted money, would-be victims of an extortionate demand who do not pay do not have a cause of action for civil extortion.

Indeed, in an unpublished case, the California Court of Appeal rejected a claim for “attempted civil extortion” for this exact reason.  Tran v. Eat Club, No. H046773, 2020 Cal. App. Unpub. LEXIS 5299, at *53-54 (Aug. 18, 2020).  It is possible that a published case may take a different view, but allowing civil liability for “attempted” torts perhaps skirts too close to concepts of criminal liability.

In short, although an extortionate demand letter may not be entitled to constitutional protections as a matter of law, that does not mean, ipso facto, that the plaintiff has a viable claim for civil extortion.  Indeed, without money changing hands, California law currently prohibits recovery of damages. 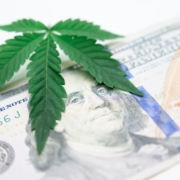 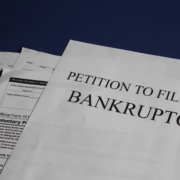 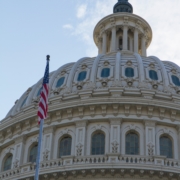 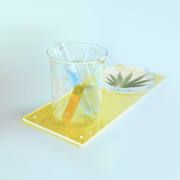 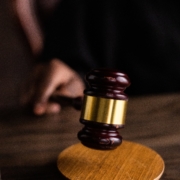 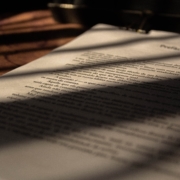