As Bankruptcy LItigation attorneys, we see people from all walks of life whose circumstances have caused them to need bankruptcy protection. We work with companies who are seeking to be made whole in cases where their debtor has declared bankruptcy and we support business owners and individuals whose cases are bankruptcy adjacent, meaning that the filing of Chapters 11 or 7 has tangentially affected the shared financial interests of our clients.

At Gupta Evans and Ayres, we pride ourselves on knowing quite a bit about bankruptcy filings, but we did not know quite how many celebrities have filed for bankruptcy. The one on this list that was most surprising? Ulysses S. Grant, though his bankruptcy filing is not related to his statue being toppled in San Francisco in 2020, it was the result of other bouts of poor judgement on his part.

Here is a list of some of the most surprising celebrities to have filed for bankruptcy throughout modern history (Grant is the outlier).

Cindy Lauper: Before she Wanted to Have Fun, her band went bankrupt. She made a hasty and stable recovery.

T-Pain declared bankruptcy in the 90’s after out-of-control spending. He recently appeared on and won the Masked Singer and his finances seem to be on the mend.

Before LArry King sat in front of the colorful iconic dots and hosted his famous talk show he was accused of stealing $5K from his business partner. The charges didn’t stick but the stigma did and he declared bankruptcy in the late ’70’s.

Burt Reynolds lost a fortune over his career partly due to an expensive divorce and all those toupees. He declared bankruptcy in the 90s but went on to make such cult favorites as Boogie Nights. He was still active in the movie industry until his death.

Nicholas Cage doesn’t just make movies in VEgas, he lives life on the edge. After wild spending and unpaid tax bills Cage declared bankruptcy in the early 200’s. He seems to be managing just fine now with an estimated net worth of over $20 million.

Mike Tyson has made some questionable choices (face tatoos, tigers, ears…) but poor spending choices and a pricey divorce caused the fighter to file for bankruptcy in the early 2000’s. He has since founded a marijuana company in California and seems to be solvent once again.

Looking at the retrospective of celebrities who have weathered bankruptcy may cause those of us touched by Chapter 7 or 11 filings to cringe more than the average person. The truth is, it’s no laughing matter. While bankruptcy filings can be strategic tools to protect assets in dire circumstances, those same filings can reserve funds from those who are owed money. At Gupta Evans and Ayres, we are bankruptcy litigation experts. The intricacies of filings are our forte. If you or someone you trust is impacted by bankruptcy, don’t hesitate to reach out.

Want to see how we work? READ ON… 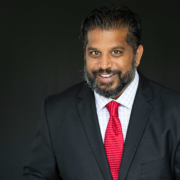 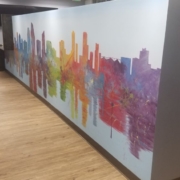 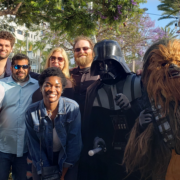 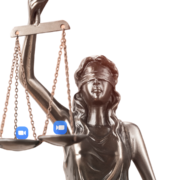 Civil Litigation To Remain On Zoom In CA 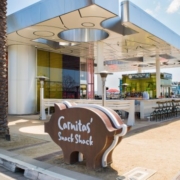 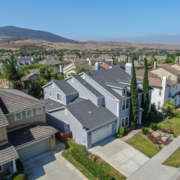 What Senate Bills 9 & 10 Mean for Attorneys in San Diego